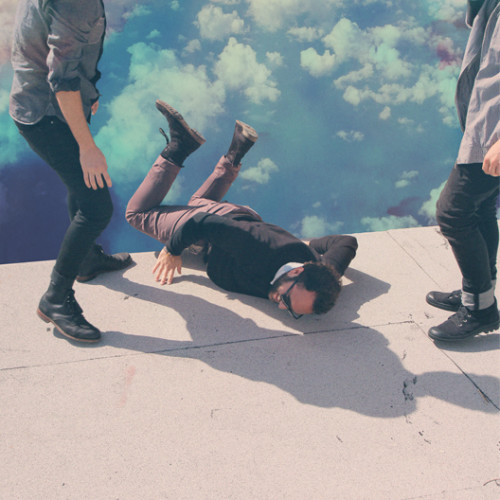 5. Local Natives – Hummingbird
Rating: 88/100
One of the more understated releases on this list, Hummingbird is a gorgeous little indie rock album. Swelling, shimmering guitar riffs provide the backbone to lead singer Taylor Rice’s beautiful vocal performance on the bands sophomore effort. Produced by The National’s Aaron Dessner, the album has a delicate and imaginative but ultimately familiar sound that should capture the bleeding hearts of anyone who enjoys Grizzly Bear, Death Cab For Cutie, The National and their contemporaries. Read the full review of Humminbird here.

4. Haim – Days Are Gone
Rating: 89/100
It seems like every year there is a debut album from an indie-pop act that manages to crossover to the mainstream on a wave of hype. In 2013, Haim was that band and the hype I skeptically tried to ignore for months was actually very well deserved. Immaculately produced and executed Days Are Gone is one of the finest indie guitar pop albums in recent memory. Highly recommended to anyone who enjoys the sounds of Fleetwood Mac, Rilo Kiley, Vampire Weekend or just top shelf melodies in general. Their sound is sleek, dynamic, and wildly charismatic. With an effortless swagger, this trio of Southern California sisters released the years most promising (but instantly rewarding) debut album and it is not to be missed. 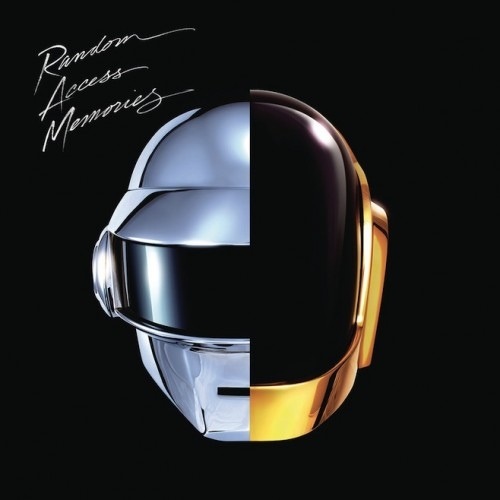 Shrouded in mystery, the masked heroes of electronic music expertly managed the hype for their long awaited album to such a feverish pitch that I found myself at one of Phoenix’s few record stores that stayed open until midnight on the eve of its release. As a longtime visitor of Zia Records, I knew the release was something special when mere minutes away from midnight I overheard a somewhat awkward looking teenager mention this was the first time in an independent record store. In a generation of adolescents who regularly line up for midnight movie premiers and video game releases, the kid who shows up at their record store for new music is a rare but growing breed thanks in some small part to Random Access Memories. Its more than an album, it’s a symbol. A Google search for “random access” will yield more results for the album than the technology it was cleverly named after. Like Titanic the art has transcended the reality that inspired it. Its a symbol that despite the often fractured cultural landscape, music can still set fire to our collective imagination and remind awkward teens, grandparents, and everyone in-between to just lose yourself to dance.
Read the full review of Random Access Memories right here.

In just about any other year, Vampire Weekend would have run away with the top honors and it wouldn’t have been close. For better or worse they released their third album in 2013 but without context or comparison, Modern Vampires of the City is a magnificent and instantly classic album. I’ve gushed about this album at length, read the full review here.

Don’t let the lack of fanfare fool you; Arcade Fire has released an absolutely perfect record. Reflektor dances with more fervor and rocks harder than any of its stellar predecessors while still managing to examine the 21st century American soul with a rare depth of insight.  Its a true double album that offers a distinctly complex sound and purpose for each disc. Disc one is a victory lap, a highlight reel of the sounds of their previous three albums. Disc two plots a course for what is to come; dark, emotional and still wondrously danceable. Arcade Fire is no longer bound by the suburbs that made them famous. They’ve come out to play with the biggest sounds, the biggest hooks, and the biggest ideas that modern rock & roll music has to offer. Music criticism is a contentiously subjective thing but I am confident when I say: Reflektor is as good as it gets and it is without question the Best Album of 2013