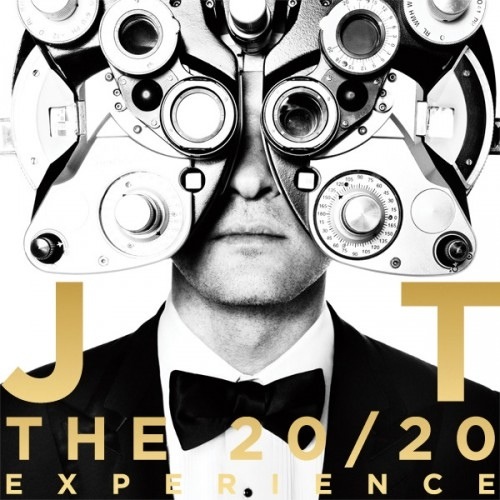 Pop’s once and future king returned to music in a big way in 2013. It all began with a mysterious teaser video closely followed by the album’s brassy lead single “Suit & Tie”. By the time the album was released in March, JT was everywhere. The 20/20 Experience presents a sprawling pop landscape that pairs Timbaland’s signature frenetic production with orchestral swirls and soulful brass hits. While the rest of the pop world spent 2013 trying to make the next massive EDM club banger, Justin Timberlake comfortably released the years finest pop album by reimagining the sounds of the past rather than trying to invent a new sound for the future. Unfortunately The 20/20 Experience – 2 of 2 isn’t nearly as satisfying but hey, the guy somehow got Target to sell his record on vinyl and thats really something.  Read the full review for The 20/20 Experience here. 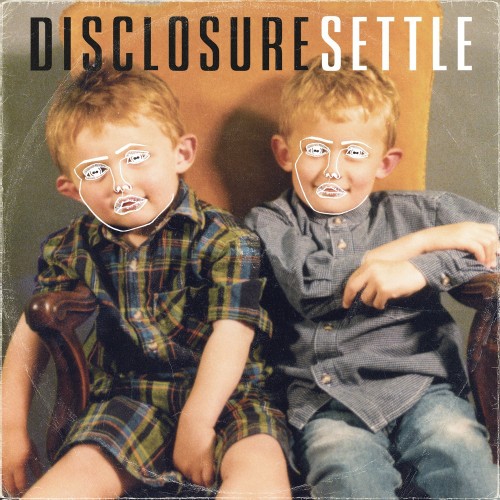 9. Disclosure – Settle
Rating: 77/100
After a single listen, Settle seems to be an enjoyable and fairly well crafted little dance album but little more than that. I couldn’t understand why so many critics were piling on the praise so I kept listening to it. I got familiar with Settle and in late June I wrote my full review. I slapped a 77 on it and moved on with my life. Or at least that was the plan. Great dance music should be entirely irresistible and despite my attempts to resist it, Settle has absolutely latched on to me. The album occasionally drags and I could live without a few songs but when these Disclosure boys are on, its absolutely impossible to stand still. Read the full review for Settle here. 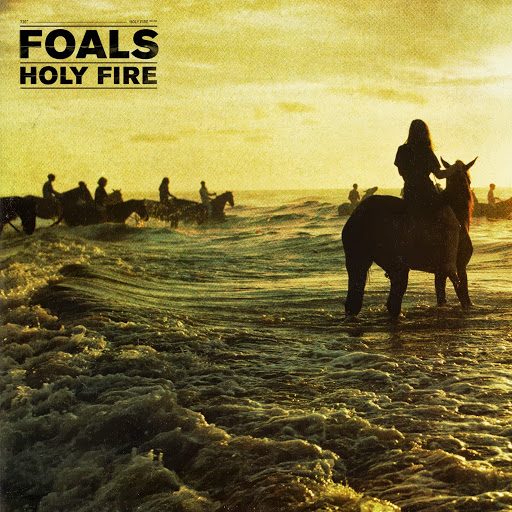 8. Foals – Holy Fire
Rating: 81/100
Despite a familiarity with their often lauded previous releases, it took Holy Fire to make me a believer in Foals. This dynamic album features absolutely massive hard rock guitar riffs (“Inhaler”), delicate atmospheric ballads (“Moon”), and frenetic dance floor grooves (“My Number”). Like Radiohead, Foals come to us from Oxford, England and like The Bends, Holy Fire, is a chaotically diverse record that hints at the massive potential this band has. Don’t wait too long to see them live because the day they sell out arenas around the world may very well be fast approaching. Read the full review of Holy Fire here. 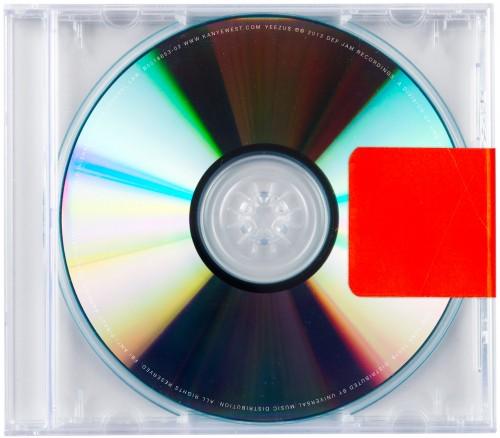 7. Kanye West – Yeezus
Rating: 87/100
Oh Yeezus. Kanye West might just be the most divisive, controversial personality in contemporary music. He is simultaneously dismissed as an obnoxious egotist and embraced as genre-defining visionary. I am a confident subscriber to the latter interpretation. He has reinvented himself and his sound with each release but never so violently and viscerally as he has with Yeezus. Dark, heavy, and electronic, Yeezus is a massive departure from the sweeping orchestral sounds that made My Beautiful Dark Twisted Fantasy a bonafide classic. There are certainly some missteps on the album but ultimately Yeezus is a uniquely progressive and ominously satisfying journey through the beautiful dark twisted mind of America’s most hated/beloved artist. Kanye West is my favorite kind of madman and Yeezus straddles the line that separates madness and genius. Love him or hate him, the only thing you can’t do to Kanye West is ignore him. Read the full review of Yeezus here. 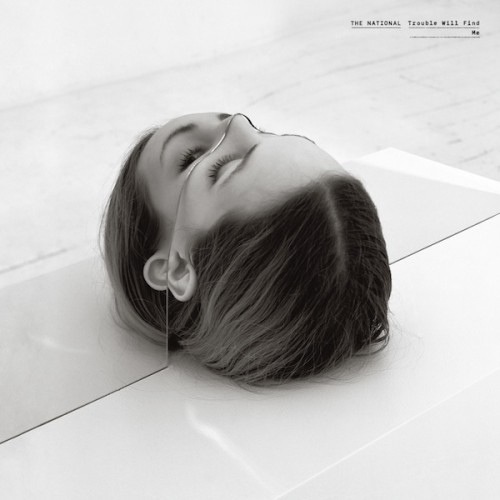